The duo exhibition Where the Tide Takes Us by Karrabing Film Collective and Rory Pilgrim combines existing and newly produced films, paintings, drawings, and objects into an immersive ecosystem. The artists share an interest in new forms of communities and models for inclusive coexistence in harmony between humans, technology, and nature. In search of independent living spaces, the artists dream and speculate about alternative pasts, presents, and futures, while encountering landscapes in rural Idaho, Dakar, St. Petersburg, the Australian Northern Territory or even the oceans. Structured by the rhythm of the tides, ebbs and flows, as well as one’s own breath, the exhibition changes day by day.

Karrabing Film Collective is an indigenous film collective from Australia's Northern Territory that formed in 2008 and currently has about 30 members. The group’s films and installations have been shown in numerous international exhibitions and festivals, including the Countour Biennale 8 (2017), the 67th Berlin International Film Festival—Berlinale, Forum Expanded (2017), documenta 14 (2017), and the Sydney Biennale (2016).

Most recently, Pilgrim realized solo exhibitions at Badischer Kunstverein (2020), Between Bridges (2019), Andriesse-Eyck Gallery and South London Gallery (both 2018), and Plymouth Art Centre (2017). In 2019, Pilgrim was awarded the Prix de Rome. 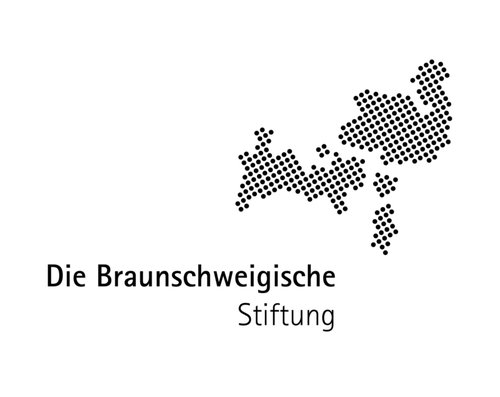