The Liability of Threads at Kunstverein Braunschweig presents the work of Rosana Paulino in the artist's first comprehensive institutional solo exhibition in Europe. It will include several groups of works from the past 20 years occupying the entire ground floor of the Villa Salve Hospes, as well as a number of new works created for the exhibition.

Rosana Paulino's work and research focuses on social, ethnic and gender issues, particularly the black female body and its representation. A variety of artistic techniques - sewing, collage, drawing, video, installation - are used to challenge the colonial view of history. Such a view is still used today to legitimate existing racial and power structures in Brazil and beyond. This European historiography formed the basis for racist scientific and biological knowledge about the peoples and nature in the tropics, influenced religious narratives and continues to serve as a justification for the suppression of African identity in the world.

Using both personal and archival images, her own photographs and experiences, Paulino creates a counter-narrative that is at once fragile and radical to the common images of artistic and scientific iconography since the 17th century and that seeks to justify the narrative of an inferior race to this day. Paulino explores the effects of memory and the intertwining of aesthetic, social and psychological worlds, relocating historical images that have contributed to a distorted construction of memory. The artist's sensitive, powerful and complex work entwines a kind of autobiographical biology between science and mythology: through descriptions of bodies, transformations and metamorphoses, captivity and protection of the female body.

Rosana Paulino is a visual artist, researcher and educator born in São Paulo in 1967. She holds a PhD in Fine Arts from the School of Communications and Arts of the University of São Paulo (ECA/USP), a specialisation in Printmaking from the London Print Studio, London, and a BA in Printmaking from ECA/USP. She was a Ford Foundation fellow from 2006 to 2008 and a Capes fellow from 2008 to 2011. In 2014, she was awarded a residency fellowship at the Rockefeller Foundation's Bellagio Center in Bellagio, Italy. In 2017, she was awarded the Bravo Award and the Brazilian Association of Art Critics (ABCA) in the Contemporary Art category.

The exhibition The Liability of Threads is supported by: 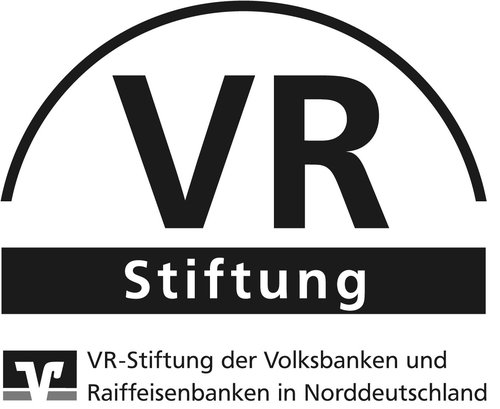 Only for members: Curators Tour on The Liability of Threads with Nuno de Brito Rocha, Interim Director